Improved quality of PIR insulation board with VertiPass 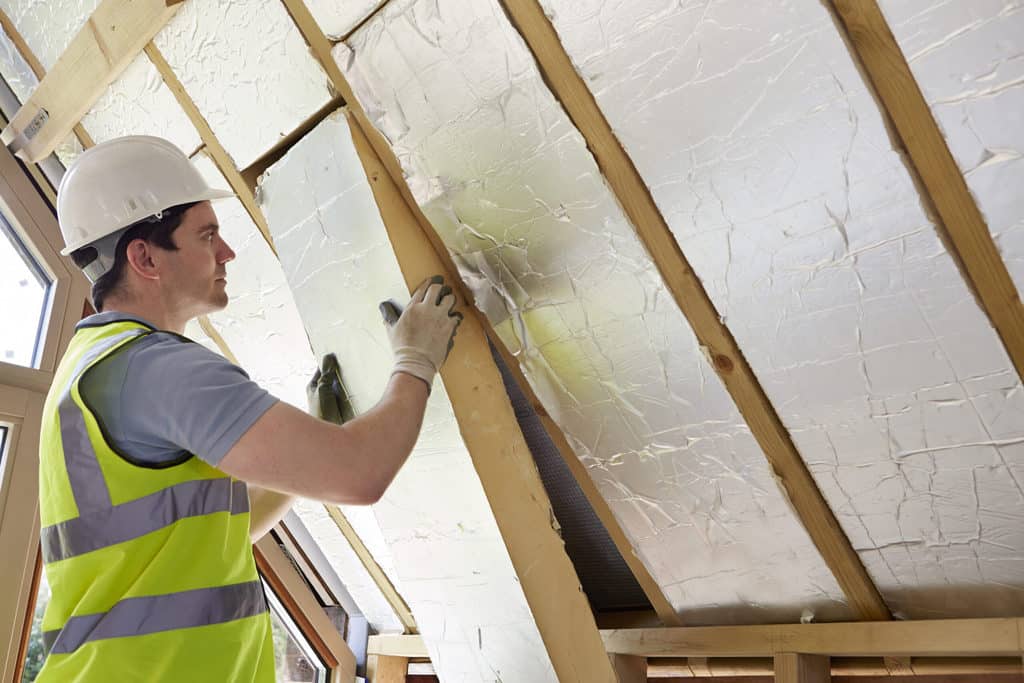 PIR insulation board, primarily used in construction sector, requires an even distribution of the foam between the two paper surfaces, so to not affect the insulation performances.

Often the production of the PIR insulation board with traditional methods already on the market shows several problems concerning the laydown and the distribution of the chemical:

To fix these problems, Cannon have designed and patented a new system which features vertical injection of the foam prior to the compression phase in a conventional horizontal laminator.

VertiPass, conceived for continuous production of flexible facing PIR insulation boards containing rigid foam, uses the upper and lower flexible facings to form a converging hopper where the liquid is poured into and transported by the movement of the two facings.

How does it work?

More specifically, the adjustable thin gap between the two papers conveying systems (see picture x) is filled by the liquid that immediately distributes itself on the whole width, which is large as the final panel. While the conveying systems rotate, the sandwich of paper – liquid PU – paper is delivered in a conventional continuous laminator. Here it is kept under pressure while the liquid reacts and expands.

In this way, the chemical has perfectly wetted the whole surface of both paper sheets, preventing the formation of irregularities derived by the presence of trapped air bubbles, particularly of those near the top facing material.

The thickness of the panel can be changed simply increasing the output of the high-pressure dosing unit and adapting the set and the speed of the conveyor.

Cannon VertiPass system is the best solution for the production of top quality PIR insulation boards.

Do you want to know more about Vertipass?

Fill in the form below and request more info.