From Rubber to Polyurethane

The demand for always lighter vehicles is leading the automotive industry to rethink to the production materials in use: we talked about it with Sanpo Gomu, manufacturer of acoustic insulation parts for OEMs. 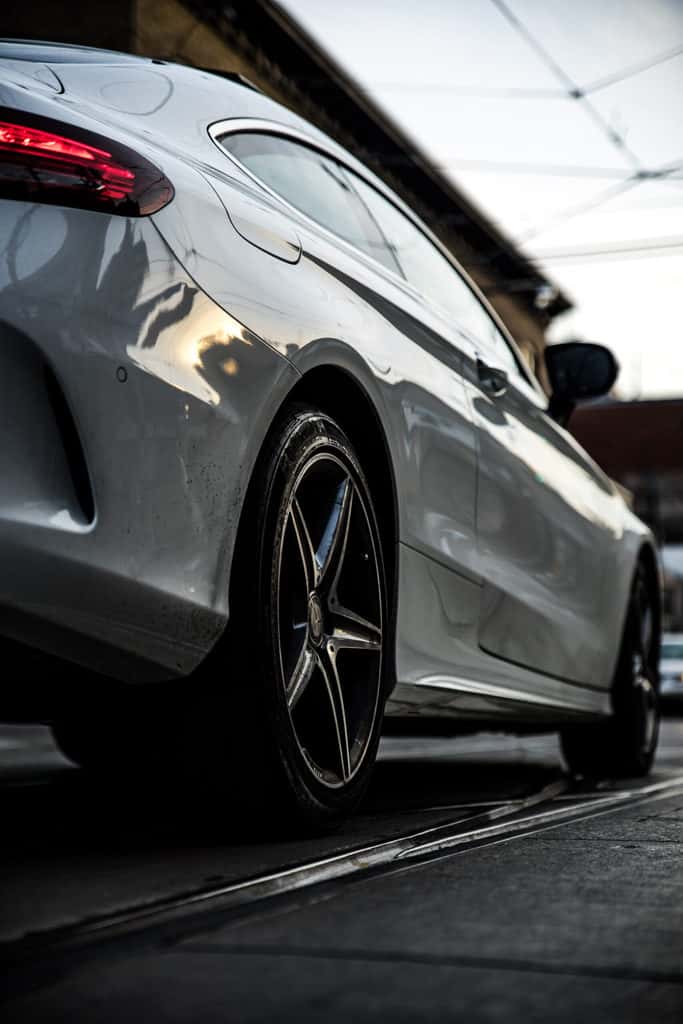 The automotive industry is changing rapidly: new trends are emerging and new materials are replacing those used until now. The need of OEMs to produce ever lighter vehicles is leading to a rethinking of the materials, even in acoustic insulation: high performance and lightness are, therefore, the goals the suppliers of these components must score.

A trend that began ten years ago, as explained by Noriaki Yamamoto and Daiji Sato, respectively Director of the Technology Department and Engineer of the Technical Development team of Sanpo Gomu, a Japanese company which produces acoustic insulation parts for OEMs: “In 2008, OEMs which were using Sanpo Gomu gaskets and rubber products start demanding for new materials, lighter than rubber: among the possible materials, we chose PU because of its better sound insulation performances”.

Established in 1952 in Japan as a specialized manufacturer of industrial rubber, Sanpo Gomu produces insulation parts for OEM making heavy trucks and passenger vehicles. The company has three locations in Japan: the Tokyo headquarter, the Ibaraki and Tochigi manufacturing centers. Another production plant is located in Indonesia. Polyurethane parts production is located in Ibaraki factory.

From Rubber to Polyurethane for Automotive Components

“Originally, the material used for radiator insulation was EPDM rubber, a high-density synthetic rubber with good dynamic and mechanical properties.

But the demand by OEMs for better insulation performance, especially acoustic, made us test, and then choose, Polyurethane.

This material, in fact, in addition to having excellent insulating properties, is easy to handle: its density is precisely controllable and this allows to produce different insulating parts with different densities, to maintain high levels of product quality and to reach a good savings in terms of production costs”, explained Mr. Yamamoto.

The transition from rubber to Polyurethane, for the production of some automotive insulating components, required Sanpo Gomu almost five years of work.

In partnership with the chemical company, and using a Cannon PU foaming machine, the company has developed the most suitable formulations to meet its customers’ needs, studying possible applications and markets.

“Different OEMs have different approach to insulation: truck, industrial and commercial vehicle manufacturers are focus on Polyurethane because of its good sound deadening properties. Passenger car manufacturers, instead, while using polyurethane for acoustic insulation too, have as main targets the passenger safety and a car global weight reduction”.

The use of Polyurethane in production has allowed Sanpo Gomu not only to respond to specific requests from its customers in the automotive sector, but also to significantly expand its product portfolio. Recently, the company has developed also sound deadening parts with film, achieving two results: get rid of release agent in the mould and protect the PU foam for long lasting performance.

Sanpo Gomu met Cannon about ten years ago, during the company phase of experimentation and development of Polyurethane as a new production material: the A-Compact dosing machine supplied by Cannon, thanks to a special configuration that made it suitable for laboratory use, has proved to be a valid tool for fine-tuning the products formulations.

A new Cannon machine is being delivered and it will be used for production of PU insulation parts for trucks radiators.

“Cannon products are very competitive both in terms of performances and price: we chose a Cannon machine to develop the chemical formulations, and we are very satisfied about its performances. For this reason, we renewed our trust in the company and bought another dosing machine” stated Mr. Yamamoto.

Furthermore, the reactivity of Nippon Cannon (Cannon local unit in Japan), and its technical and commercial competence, effectively supported Sanpo Gomu in developing its projects.

The Future of Polyurethane in the Automotive Industry

The direction taken by the automotive market is towards electric vehicles.

Polyurethane will evolve thanks to the use of new blowing agents and fillers, and an even more attention paid to fire proofness, especially for the acoustic insulation parts in the engine compartment, is opening the path to the develop of new formulations.

Sanpo Gomu’s attitude to innovation and experimentation is leading them to the develop of new formulations capable of supporting ever better performances, spreading the use of Polyurethane to new car components’ production: “The experience and know-how acquired with the development of insulating parts can be exchanged and applied to the realization of other products, such as shock absorbers, in Polyurethane too”, said Daiji Sato.

Similarly, the use of Polyurethane parts as insulators in trucks, in which it is not widespread, will be intensified, above all thanks to the excellent sound-insulating qualities.

The market for this kind of PU parts is small and highly competitive: Sanpo Gomu has made innovation its trump card to face the critical issues of the market and being always at the forefront.