Expandable Graphite: The fight against fire

Expandable Graphite (EG) has been used for a long time as an absorbent for different oils or moisture, but also as flame retardant.

This second application has received a significant boost in recent years, especially in the public transport sector, where safety of passengers is a big concern.

Flexible PU foams for seating are low density foams with open cells and they are intrinsically flammable. So, in order to avoid the quick spreading of fire, giving passengers time to escape, some kind of flame retardant must be used.

Among all flame retardants (there are more than 175 different kinds on the market), expandable graphite is that one giving the best performance. 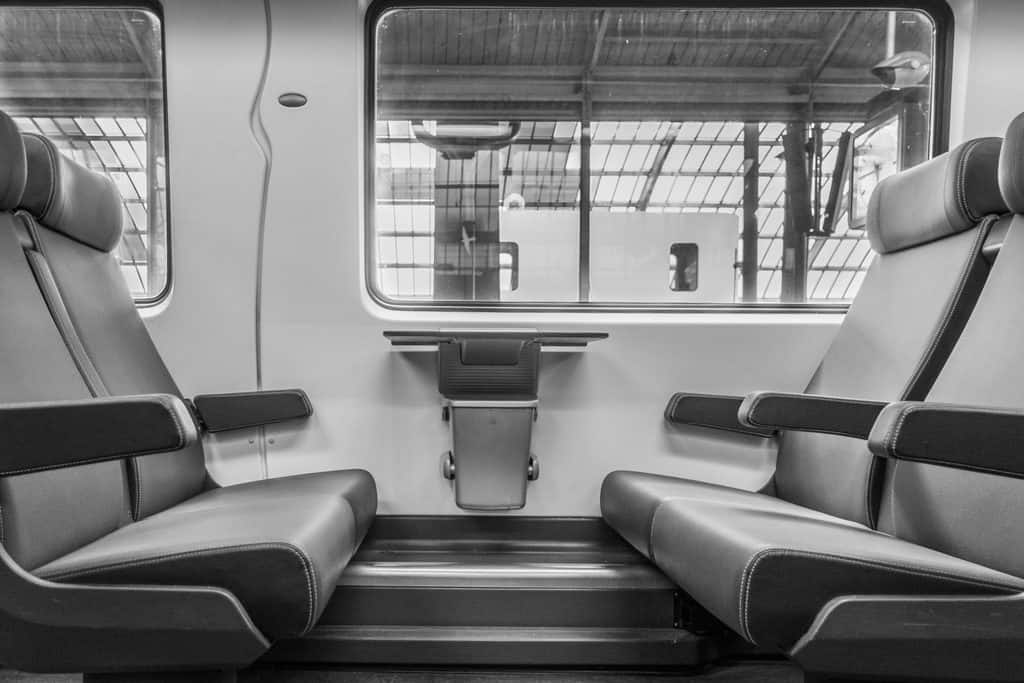 Before explaining why expandable graphite, due to its characteristics, is the best material for this application, it is good to make a brief note on the complex regulatory framework that governs the public transports sector.

In fact, lots of different national safety regulations rule these sectors, without an international norm which refers to.

In such complex scenario, the strictest safety regulations apply to the railways industry. Among these, the norm EN 45545 about the fire resistance of parts and materials used for railways, seems to surge as a reference regulation worldwide. This norm has been developed following the Interoperability of the Trans-European High-Speed Rail System Directive, the European program which aims to standardize regulations in order to guarantee the same level of safety to railways throughout the European Union.

EN 45545, released in 2013 and currently under revision, prescribes testing of the seat pad in vandalized condition, that is with the fabric completely torn and polyurethane foam directly exposed to the flame.

The resistance to fire of the foam is assessed with the following criteria:

The norm specifies the set of tests the foam must pass to be certified. To date, the only way to pass the tests is by filling polyurethane foam with expandable graphite.

Expandable graphite, as all the others inorganic flame retardants, has a mineral origin: it derives from carbon (which doesn’t burn) and it is composed by packages of nanometric layers held together by sulfuric acid.

Its composition allows this material, once exposed to heat, to fray and increase its volume by about 300 times, forming a low-density worm-like structure on the surface of PU foam that prevents heat and oxygen transfer, providing a barrier against fire.

In the process by high pressure polyurethane foaming machine, expandable graphite undergoes through mechanical stresses which can crumble its small chips, releasing sulfuric acid. Sulfuric acid generates risk of corrosion of the machinery and neutralizes the catalyst dissolved into polyol, affecting the final quality of the foam. Thus, grinding and crumbling of expandable graphite in a high-pressure foaming machine must be absolutely avoided or minimized.

In order to reduce as far as possible the breach of expandable graphite flakes, Cannon has developed several equipment for the accurate mixing and dosing of this material:

Recently, a new solution has been developed to minimize crushing of Expandable Graphite flakes, assuring the better quality of the final foam.

For more information, contact us filling in the form here below.