Toyota Boshoku (TBJ), the Japan-based producer of automotive components and member of the Toyota Group, is specialized in the development and manufacture of automotive interior products, including seats.

Since 2005, Cannon Afros provides to TBJ the AX mixing heads for the production of seats and back. For this reason, when in August 2014 Cannon Afros started the development of a 6 radial + 1 axial components model of AX mixing head, as natural evolution of the previous 4 radial + 1 axial components configuration, the company decides to share this info with TBJ.

Cannon Afros and Nippon Cannon (the Japan branch of the company) reviewed and checked all the head’s components, with a great support of the TBJ’s advices.

Finally, in November 2014, the first AX22 6+1 components mixing head was delivered. In December 2014 , TBJ, Cannon Afros and Nippon Cannon worked together and successfully gained significant technical data through the performance tests run at TBJ lab. The main advantages shown by this head were:

The advantages deriving from these performances became a standard reference for this type of head and allowed to develop a number of different sizes, today commercially available and performing very well.

“It has been a long, challenging project. The local support of a strong Cannon unit in Japan has helped us to be successful”
Maurizio Cusinato, Cannon Afros General Manager. 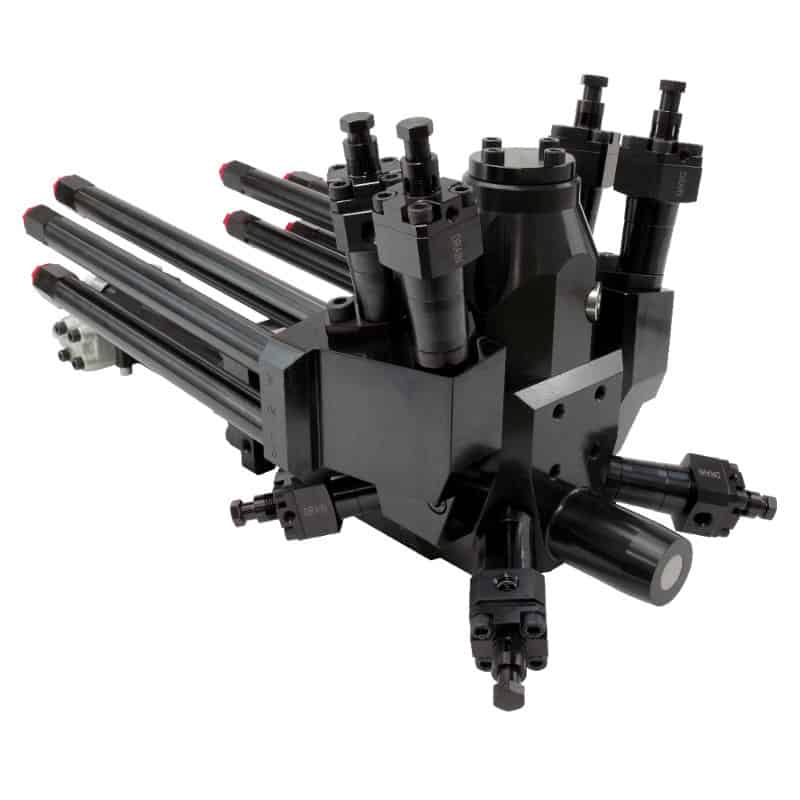 In August 2015 TBJ commissioned Cannon Afros the replacement of the AX24 head, at the time widely used and appreciate by the company, with the new AX22 at the Sanage plant. In the following two years Cannon made constant improvements on a number of mechanical and hydraulic parts.

This lead Cannon to close several further contracts with Toyota Boshoku in the world: one more mixing head for the Sanage plant in August 2017, one in TB Mississippi, USA, plant in December 2017 and one in February 2018 in Guangzhou Intex, in China. TB in France installed one AX22 during summer 2018.

In June 2017 our AX22 could achieve 2 million successful shots before any preventative maintenance and with Quality Indexes by far superior to the severe limits imposed by the client.