We have different type of equipment/plants which can all be used for these different ways and systems that include: 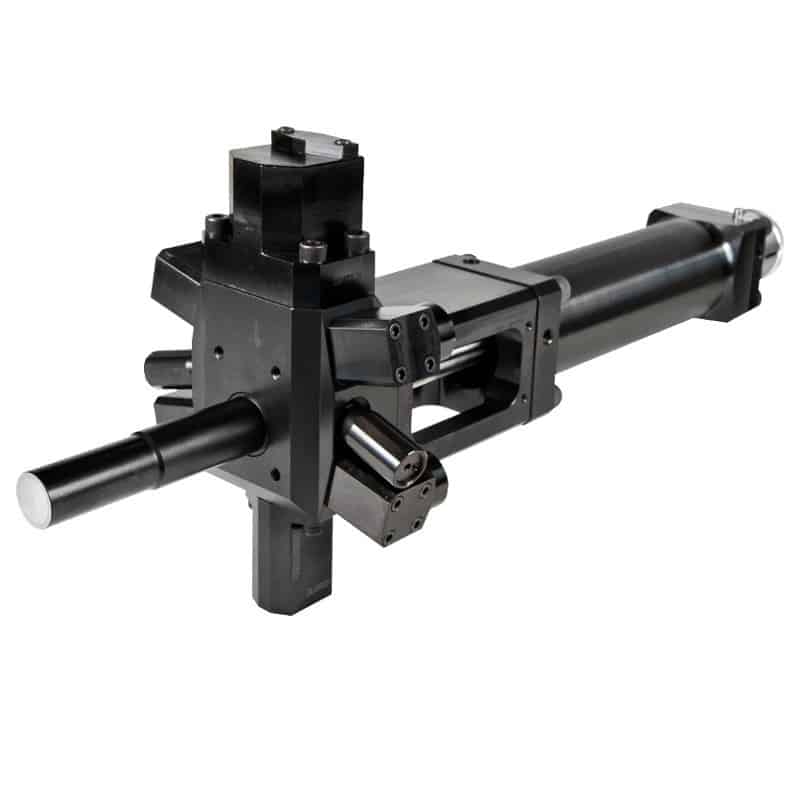 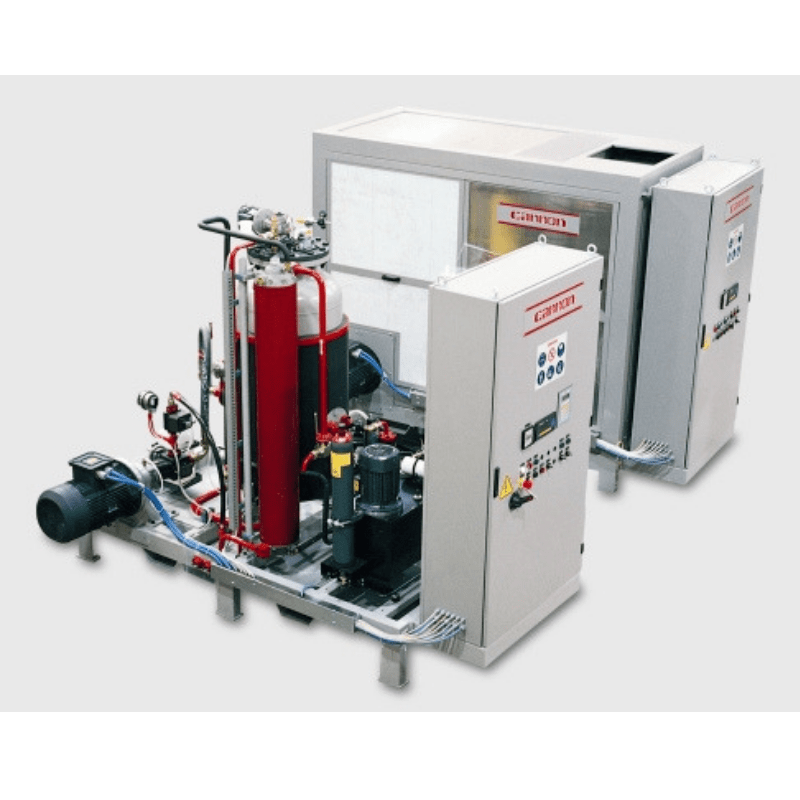 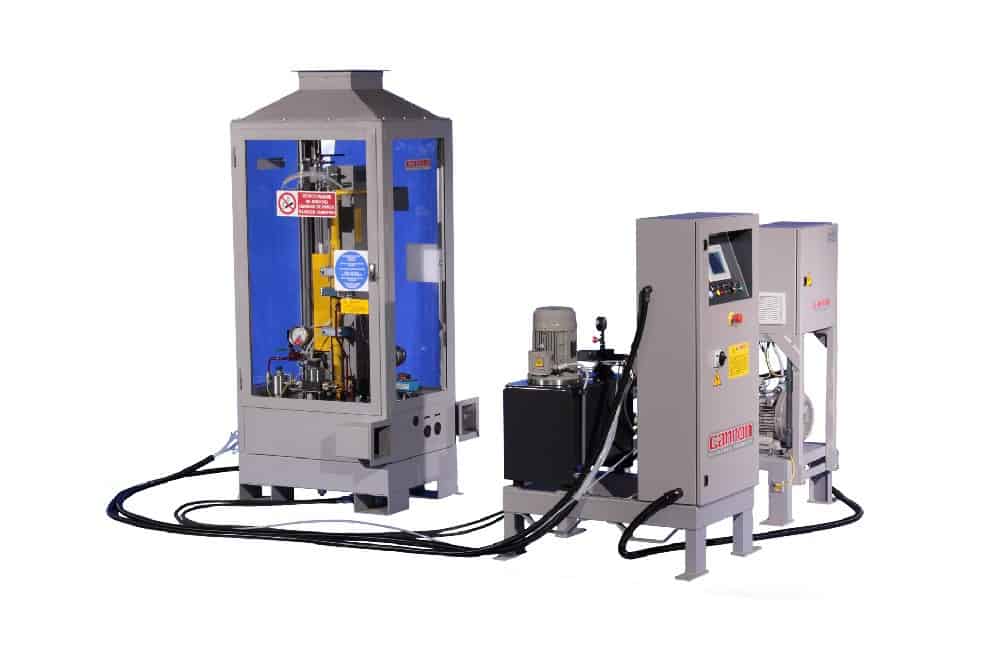 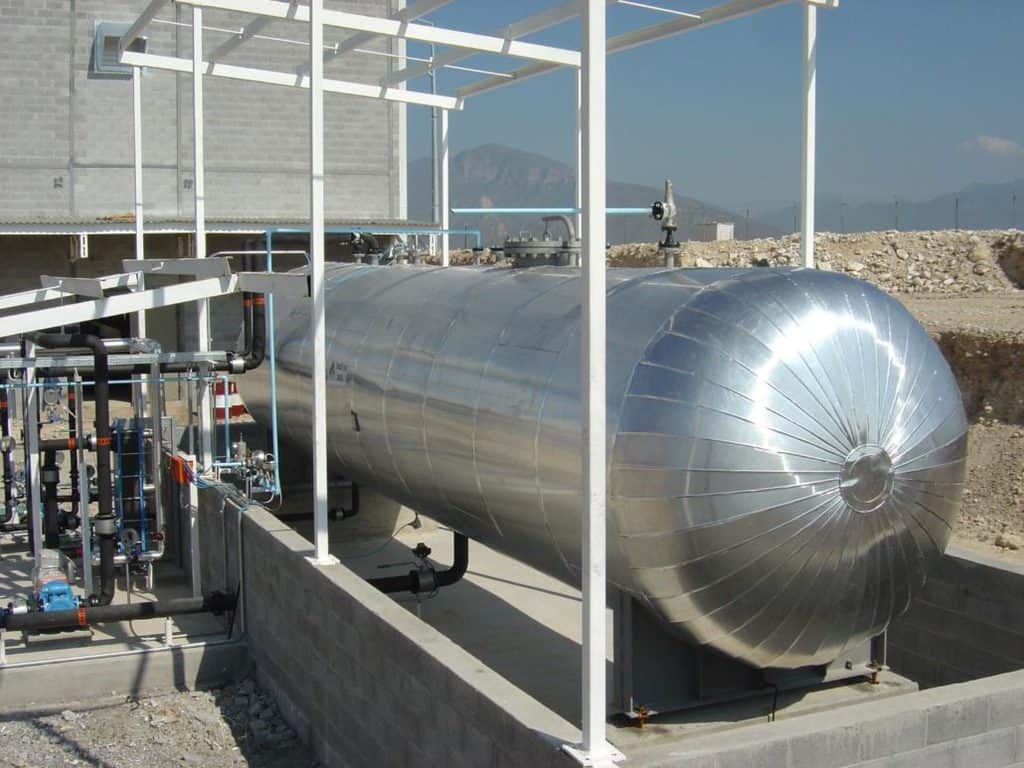